The driving force behind the Beloved Community and the JNC.

The driving force behind the Beloved Community and the JNC.
Click Here 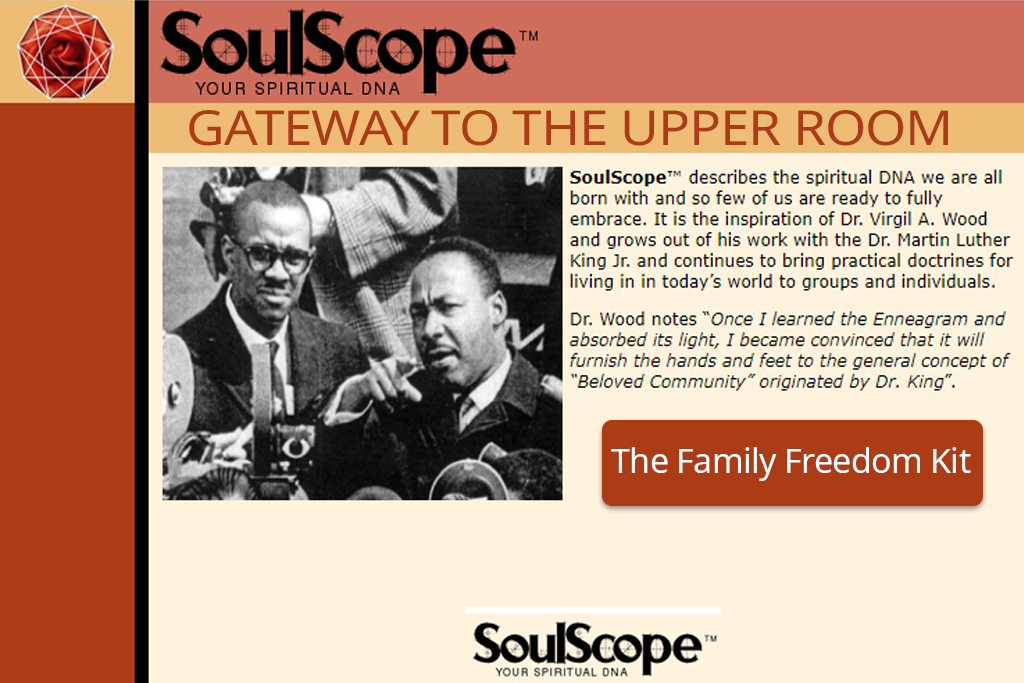 The Jubilee National Collaborative is based in the United States of America, and is seeking to be a resource for any person or group of persons. It has been established to assist in combining efforts to help bring about Beloved Communities and a Beloved Economy. We invite all who are interested to join this movement as we collectively work to make the dream of such societies a reality for people physically, socially, educationally, economically, and spiritually.

Join the Beloved Community Institute: Guided by Love, we are a community effort to heal America, Reverse Hate and Poverty. 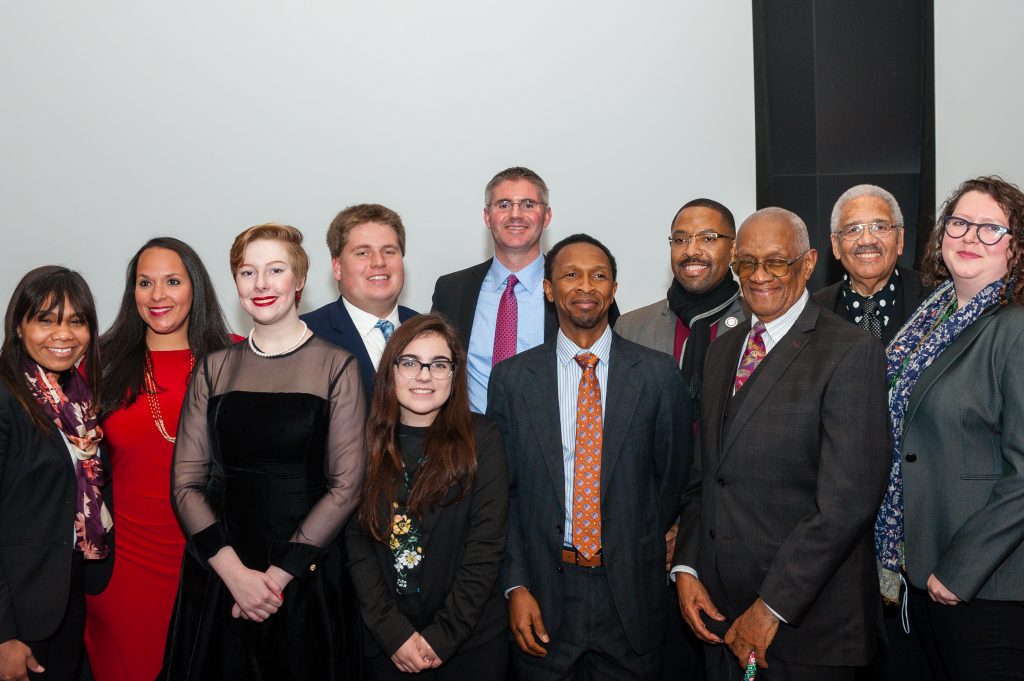 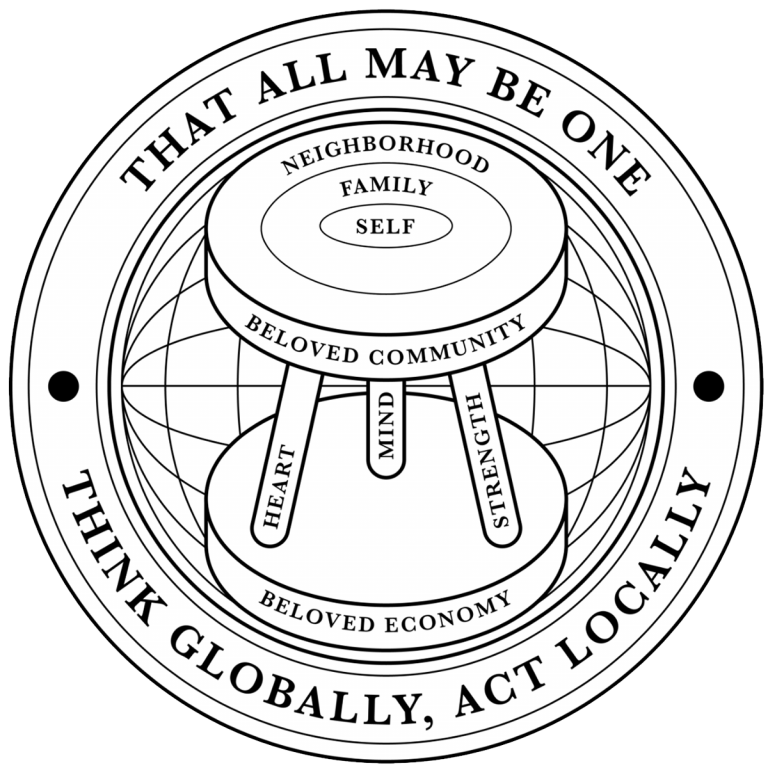 You are invited to consider becoming a Beloved Community Neighbor (BCN) to assist in a movement to heal the soul of America. There is no monetary cost to becoming an official Neighbor, but it does require a commitment to put forth effort and follow steps outlined below.

Step 1) Choose option below (Join Buttons) Read and consider being willing to live true to the BCN pledge.
Step 2) Become an official BCN by entering your name, email, and ZIP Code into the website.
Step 3) Receive & download, for free, your BCN Certificate with your name on it.
Step 4) Receive & download, for free, a PDF version of 1 or 2 books to help uplift and motivate you as a BCN.

The JNC’s mission is to foster the healing for our nation, seeking to reverse the curse of hatred and poverty, guided by love. 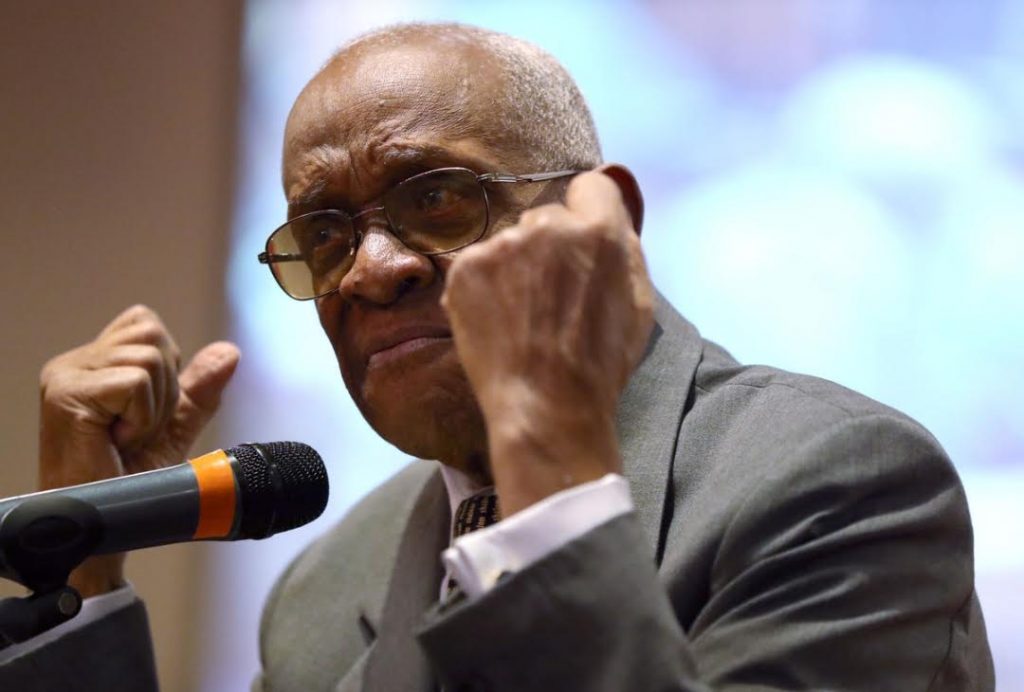 In was August 28, 1963, almost six decades ago, when Dr. Virgil Wood was given the privilege of serving as State Wide Coordinator for the historic March on Washington. The Lynchburg chapter of SCLC had the capacity to make it happen, and its team members carried it out magnificently, with some working shoulder to shoulder in the trenches.

The JNC’s mission is to foster the healing for our nation, seeking to reverse the curse of hatred and poverty, guided by love. It aims to achieve its mission through focused attention to one community at a time, providing training and development which can help citizens thrive and become self-sufficient. With an appreciation for God’s gift of free-choice to humankind and an understanding that there is a fine-line dividing right and wrong actions, the JNC seeks to eliminate blame and cultivate an atmosphere where good is supported and considered normal. It seeks to reach and build up despondent citizens and instill the truth of their ability to change their circumstances for the betterment of the entire community.

No courses found.
Reset all

Come as you are
MasterStudy used is an excellent workshop whether you come as a counselor, advisor, administrator, or faculty member. I am going home empowered. I am looking forward to attending the On Course MasterStudy and the MasterStudy National Conference next year and facilitating the use of this excellent retention/student success course at my college.
Paints of the Future
The response to your MasterStudy has been really overwhelming! Those who participated in the workshop are spreading the word here on campus and the “buzz” is on. The VP of Instruction wants you to come back! Her goal is to have more faculty trained. She also wants to attend a workshop herself. Our President told me Masterstudy needs to be the cornerstone of our success program.”
Investing for Your Future
It is no exaggeration to say this MasterStudy experience was transformative–both professionally and personally. This workshop will long remain a high point of my life. Thanks again…. I am feeling energized and eager to start teaching my class next week. I can’t wait to use all of my new teaching tools. I will absolutely recommend this workshop to other educators!
Search